Is Your Bank Reluctant To Pay Out On PPI? 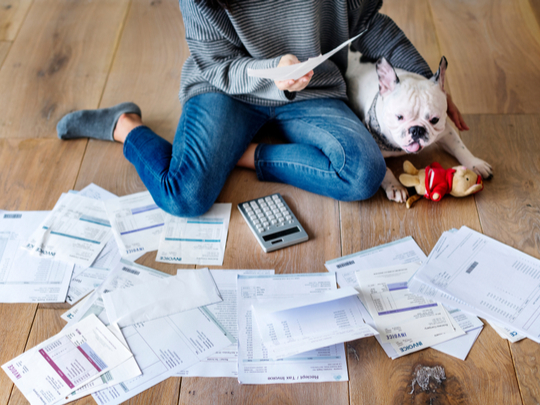 Consumers are being reminded to double check if they could have ever been mis-sold PPI, as it has emerged that banks could have given the wrong information to customers.

A range of banks are being accused of giving incorrect information to customers looking to get compensation for mis-sold Payment Protection Insurance (PPI).

This is according to Alliance of Claims Companies - a trade body for claims management companies. The body said a number of customers had been incorrectly told by their bank that they never had a PPI policy, when they in fact did.

In response to the accusations, the banks said that information given out was accurate "in most cases", which does indicate that ACC’s accusation has merit behind it.

Indeed, Barclays recently admitted giving inaccurate information to tens of thousands of its customers who had asked claims management companies to check for PPI on their behalf. The bank blamed a technical error.

Meanwhile, hundreds of customers have come forward to tell their stories of being given false information by their banks.

Sharon Humby from the Isle of Wight told BBC news that NatWest had claimed she never had PPI. She found this surprising as she specifically remember being told to take out the policy by her bank’s manager, in order to secure a loan. It was only after she hired a claims management company to pursue her claim that it emerged she had been mis-sold PPI on not just one but on four loans. She received a refund of £3,000. If she hadn’t followed this matter further with the assistance of a claims professional, Sharon may have never received the money she was entitled to back.

Could I Have PPI, Even If The Bank Says I Don’t?

Even if you’ve tried to check for PPI previously, and your bank has dismissed your claim, the evidence clearly shows that your bank may have given you incorrect information.

You have nothing to lose in checking again.

While you can check for PPI yourself, given how difficult it can be to communicate with banks (just ask Sharon!), it can be worthwhile enlisting the assistance of a professional to do so on your behalf. Here at GWlegal, for example, our team members assist clients with PPI checks day in, day out, so know exactly how to find even the most ‘hidden’ policy, at absolutely no stress or inconvenience to you.

If your bank has told you that you never had PPI, but you have a suspicion that is not true, please get in touch with us. Paul and his team would be more than happy to assist.

The deadline for PPI claims is 29 August 2019 and as we get nearer to that date, it’s going to be increasingly difficult to check if you had PPI, as the system gets clogged with last-minute claims.

It’s never been more important to check, sooner than later, if you were ever mis-sold PPI. Tens of thousands of people were after all, so why not you?

If you have a legal matter you wish to discuss don’t hesitate to get in touch. You can call us on 0345 373 3737 or email us at hello@gw.legal with your question.

How Do I Make A PPI Claim?