What Do Driverless Cars Mean For Personal Injury Claims? 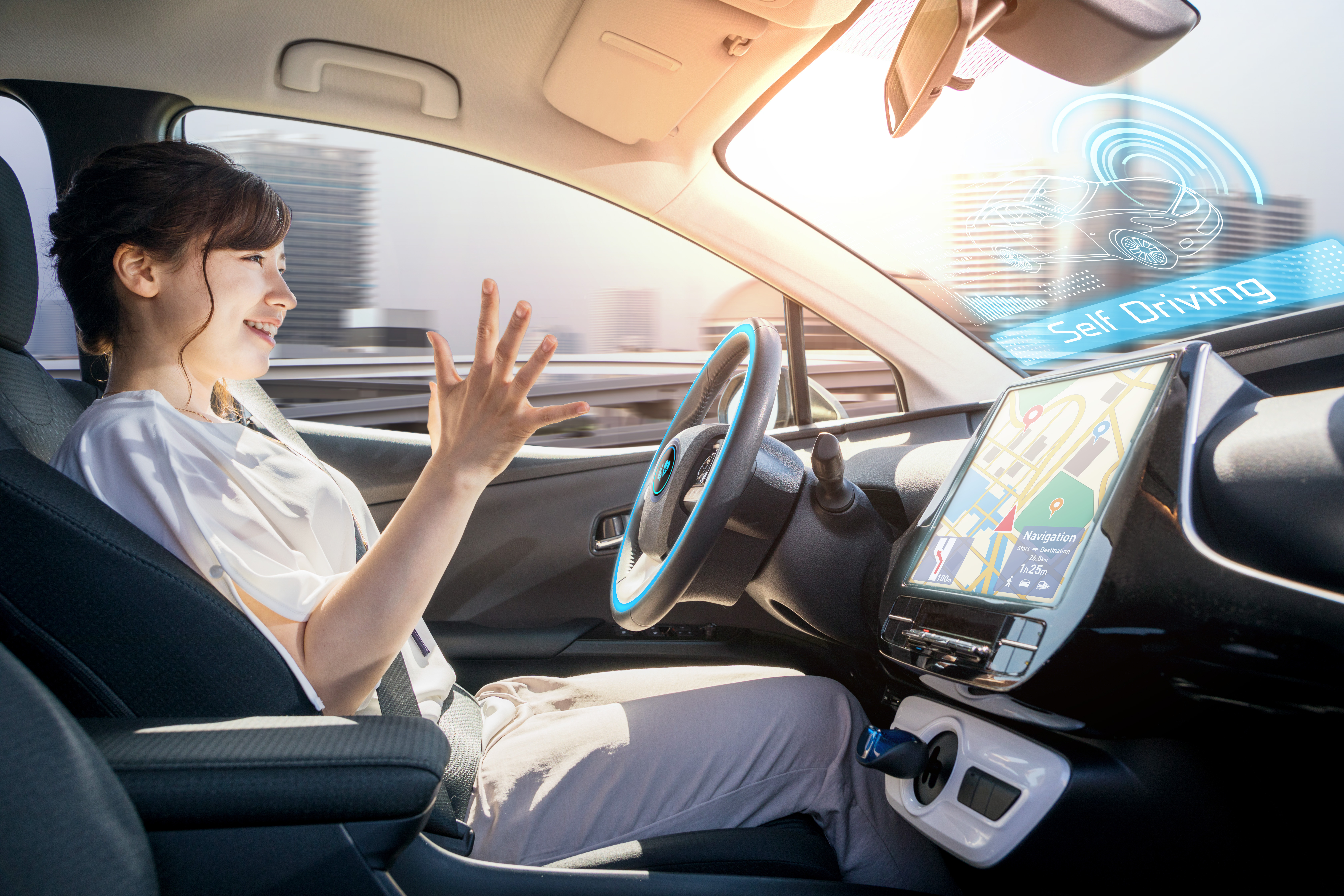 It wasn’t my fault. When it comes to car accidents, this is a phrase used often.

But in the new age of driverless cars, ‘faultless’ accidents could be set to become more common than ever, making personal insurance claims easier to come by.

The development of autonomous motors means accountability for car accidents could soon turn to vehicle manufacturers when the technology fails, not the driver.

Other legal commentators suggest that ‘drivers’ of driverless vehicles should maintain a level of accountability, even passing a driving test to ensure they are capable of handling an autonomous vehicle. Indeed, in 2016, a man in the US died after his automated car crashed.

Currently, automated vehicles cannot be covered under insurance policies in the UK. As such, owners of these cars will, at present, be left liable for any damages resulting from the driving of them until the law and the insurance industry adapt, which they inevitably will have to.

The issue is now being debated by Government and no doubt it’s a tricky one to solve.

“The introduction of automated vehicles poses some very interesting questions for the law surrounding the use of vehicles, insurance cover and requirements, road traffic accidents and personal injury claims.

"Should a car ever be completely autonomous?  Should a ‘driver’ retain some level of responsibility even when the vehicle is in ‘driverless’ mode?  Will fully autonomous vehicles be considered ‘safer’ and how will this impact upon insurance premiums?  If a vehicle is not fully autonomous and can be manually driven, then how are insurance policies and premiums to be set?  If semi-autonomous, and an accident occurs, how is it to be determined if the vehicle was driving itself or being controlled manually?  When should a ‘driver’ remain liable for a collision, rather than a car manufacturer or supplier of the self-drive technology? The list is endless.

"One could even go as far as to question the validity of driving tests and licences for fully autonomous vehicles – why couldn’t you program the car to take the kids to school and then return home while you’re at home having your breakfast?  Who would be at fault then if there was a crash?

“Regardless, it is clear that personal injury claimants could face some unique challenges in coming times, so it always best to enlist the assistance of an experienced road traffic accident lawyer should you be involved in an accident that causes you injury or financial loss.”

Self driving cars have radars that measure the distance to the next car, cameras that take in the colour images of the street, sensors to measure the surroundings, and so forth. As such, they more or less drive themselves.

When can I get a driverless car?

Tests are taking place right now, so this could be very soon (in the next few years).

Who makes these cars?

Why are driverless cars a good thing?

Driverless cars  could save lives, reduce congestion and transform cities, and give people more time back that they’ve previously spent commuting. They could also be great for people with mobility issues, disabilities, the elderly, etc.