The struggle to take the second step on the property ladder 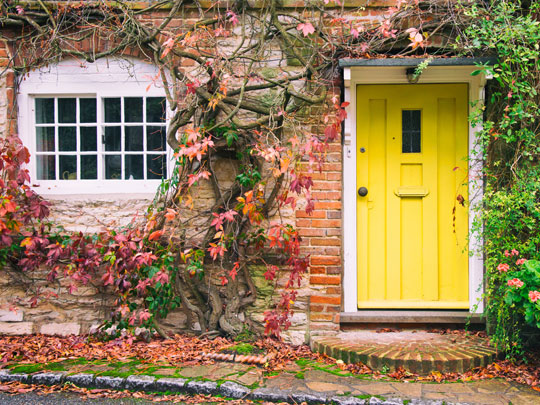 The struggle for first time buyers to take that initial step on to the property ladder has been well documented but those taking the next step are now gaining attention with second steppers reporting increasing difficulties in continuing the climb up the property ladder. With the current shortage of properties to move on to those looking to take this second step are finding it increasingly competitive and costly to secure a new home. Indeed during May 2015 there were approximately 10 buyers for every property on offer.

“Buying a house is a big commitment whether you’re a first time buyer or a second stepper. When you’re looking to buy your first home saving for a deposit can seem like a daunting prospect. Once you’re a homeowner and you’re in the position of selling a property you don’t think so much about the money you’ll need behind you to make the move. However this research shows that the financial commitment to make that second property purchase is just as great as climbing on the first rung of the property ladder.”