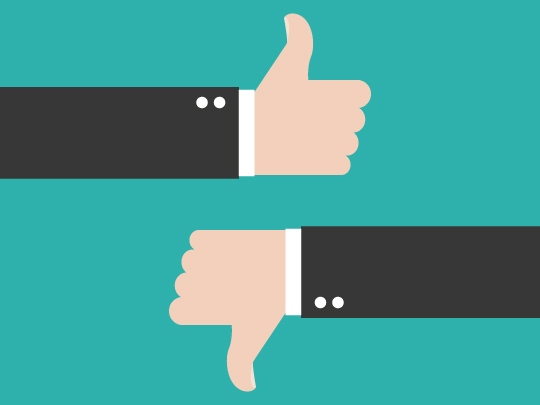 With the impending launch of the new Consumer Ombudsman Everyday Legal is taking a look at some of the other ombudsmen, operating in a number of different areas, that fight for the rights of consumers giving you even more ‘power to your elbow’ when you need to complain.

What does an Ombudsman do?

Ombudsmen investigate and resolve disputes for consumers in the UK (covering England, Scotland, Wales and Northern Ireland). They deal with complaints about public services and some privately delivered services – mainly in regulated areas.

A new aviation ombudsman is currently seeking approval from the Civil Aviation Authority.

Complaining to an Ombudsman

The procedure for taking up a complaint with an ombudsman varies. Usually you’ll need to supply them with the following information:

What the ombudsman recommends varies but in general it can include: an apology, recommendations about a change to processes, financial compensation or repayment of money due.