Successful summer crackdown on uninsured and illegal drivers in Wales 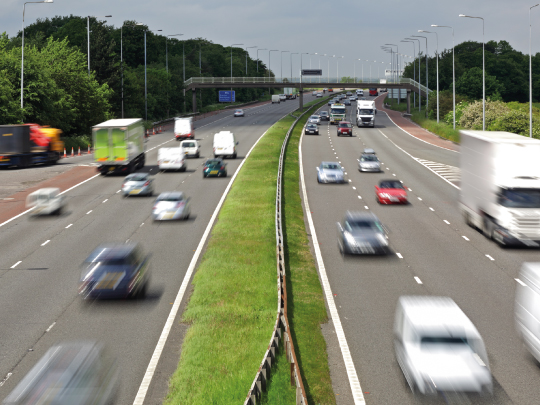 Reports from various regions within the UK paint a picture of the problem of uninsured drivers. In West Yorkshire over 13,500 vehicles have been seized in the last three years and in the year 2014 – 2015 alone over 4,000 vehicles were taken off the road. This is the highest figure for any police force outside the Metropolitan Police. Motoring organisations noted that the number of people stopped in West Yorkshire for having no insurance has hardly declined over the last few years and have called for more severe punishments to act as a deterrent.

In Wales a summer crackdown against uninsured and illegal drivers has been acclaimed as a success. The two week campaign in North Wales saw 40 vehicle seizures and over 80 arrests following a focus on those driving whilst disqualified, driving with no insurance or driving without a valid licence using Automatic Number Plate Recognition technology.

“It is welcome news that police in Wales are making this concerted effort to crackdown on uninsured and illegal drivers. Research suggests that uninsured drivers are often young men, frequently unemployed and with motoring convictions and driving bans.

"Allowing uninsured drivers access to the roads increases the likelihood of road traffic accidents. People injured in a car accident who make a road accident claim only to discover that the accident was caused by an uninsured driver face both frustration and stress. All drivers have not only a legal obligation but also a moral responsibility to ensure they are fully insured and qualified to drive.”