Remortgage activity set to grow in the second half of 2015 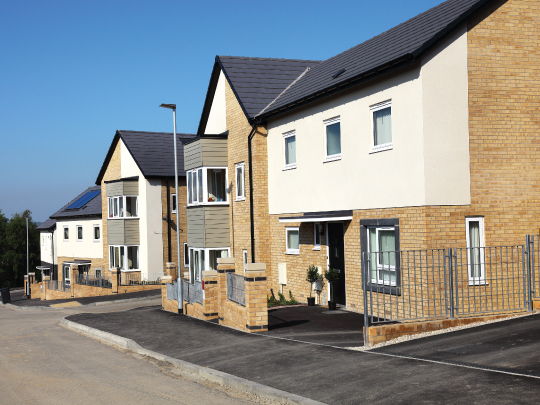 As the year goes on there’s been increasing speculation about a possible base rate rise. Indeed Mark Carney recently was quoted as saying that the base rate might increase at the ‘turn of the year’. However, in the last few days, with the 8.5% fall in the Shanghai index, the talk around UK interest rates is changing with reports that the inevitable rise may not happen until May next year.

Nevertheless there’s evidence that growing numbers of homeowners are taking the initiative and remortgaging in anticipation of a rate rise.

The numbers of homeowners remortgaging rose by 30% in June and these figures, from the Council of Mortgage Lending (CML) showed remortgaging in June 2015 was at the highest level since September 2013. This trend has continued on into July with the number of remortgage loans rising by 47% when compared with June from 31,600 to 46,400 and the value of these loans increasing by 41%. Borrowers who aren’t in a position to remortgage immediately are also being proactive in hunting for deals as the comparison site Comparethemarket has seen a 23% increase in remortgage queries between June and July of this year.

“City experts are now predicting an initial rise in interest rates in 2016 and although the Bank of England recently warned that increases could begin in December of this year recent fluctuations in the Chinese stock markets could mean that rises are postponed later into 2016. One thing is for certain though – that an increase is inevitable. Many borrowers will undoubtedly begin to search for a cheaper mortgage rate whilst the base rate is at the current, low level.

“As we move through the second half of 2015 it looks likely that a growing number of homeowners will be searching for a new mortgage rate and remortgaging before interest rates start to increase.”