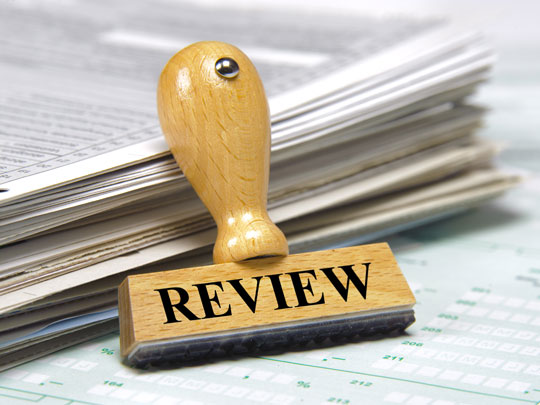 Royal Bank of Scotland is trying to reduce the amount of compensation paid out on mis sold interest rate swap claims by ‘browbeating’ the independent reviewer KPMG into taking smaller settlements, a whistleblower for KPMG has alleged.

According to the KPMG subcontractor swap claims worth more than £750,000 were “almost always challenged” with the lender pushing for a new deal rather than refund the small business:

“The bank [RBS] did not want to pay out cash on these cases, nor meet high break costs if it was in any way avoidable. Considerable pressure was put on the review team by the bank to offer… an alternative product or, in some cases, to argue that it was a compliant sale with no redress.”

“Whilst appalling these allegations come as no real surprise to us; banks looking for ways to avoid taking responsibility for their brutal and callous actions – hold the front page!

“We have always had grave concerns surrounding the appointment of the independent reviewer; ‘independent’ being the operative word given they were appointed by the banks. It’s therefore not unreasonable to consider there may be a conflict of interest at best.

“This is why we urged affected businesses to seek independent legal representation in order to level this uneven playing field. If these allegations are true it simply proves what we have said the whole time and brings the FCA review into further question. If only we were this good at predicting those six magic numbers!”

Both RBS and KPMG refute the allegations.