Pressures on funding care for the elderly increasing 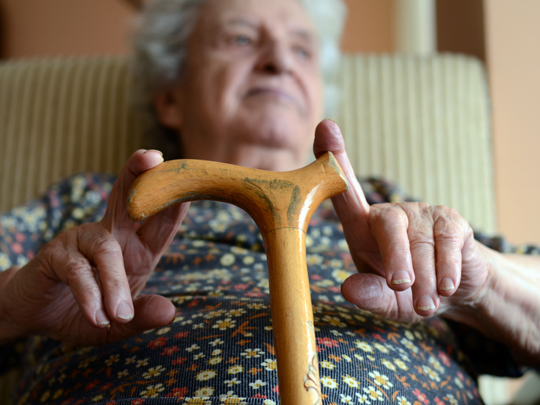 The UK Homecare Association (UKHCA) has called for extra funding from the government to stave off the threat of catastrophic failure in the provision of home care for older people when the new National Living Wage is introduced. Up to half a million vulnerable elderly people could suffer due to the implementation of the National Living Wage, the association has warned.

Whilst care providers have been supporters of paying a living wage for some time they have also maintained that this would only be possible if the government is prepared to pay for the true cost of care. Whilst the Chancellor has confirmed that he will honour his commitment to increase expenditure on the NHS, many of those working in the sector have concerns about this due to the independence of health care and social care. Meanwhile the UKHCA has warned that without an increase, state funded home care will become unviable.

“With a growing number of elderly people the need for care is constantly increasing. Social care is under pressure and the implementation of the National Living Wage will only increase that pressure.

“Nursing care for the elderly is different from social care. Many older people in poor health who are weighing up whether or not to go into nursing care are anxious about how they are going to pay for their care home fees. What many of them don’t realise is that anyone who needs to go into residential care due to a primary health need should have that care funded by the Clinical Commissioning Group (CCG). There are a number of health conditions that affect many elderly people that constitute a primary health need such as dementia, Alzheimer’s, strokes, heart attacks and diabetes.

“Anyone who needed nursing care due to one of these conditions but who has not benefited from CCG funding should contact us to investigate whether we can reclaim care home fees on their behalf.”