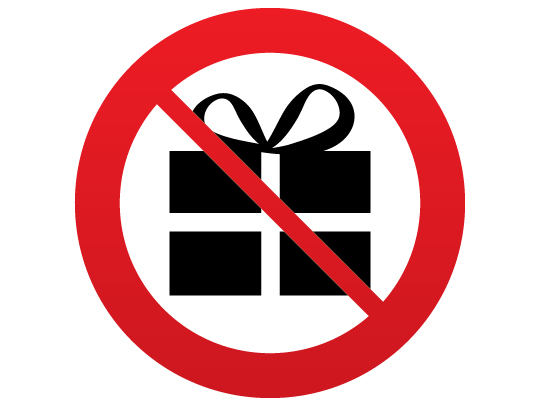 New legislation means personal injury firms will no longer be able to offer inducements such as iPads to potential accident claimants.

The move is the latest in a string of attempts to reduce the number of fraudulent personal injury claims. Justice Minister Lord Faulks believes such incentives strongly contribute to the so called ‘compensation culture’ as it encourages people to make a claim regardless of its substance.

The news is welcomed by personal injury solicitor, Kevin Smith, who wants accident victims to instruct a solicitor on merit instead of being lured in by the temptation of upfront payments or gifts and gadgets:

“Personal injury claims are about fairness. They are about getting justice and financial compensation for the injured party and therefore the enticement of a shiny new iPad or even a significant upfront payment before a claim is even vetted has always frustrated me.

“As an authorised and regulated law firm we have been in full support of the aims to rid the industry of fraudulent claims (albeit somewhat sceptical about the validity of some of the reforms) and we hope this latest action will help ensure genuine victims receive the highest calibre of service rather than simply going to the highest bidder.”