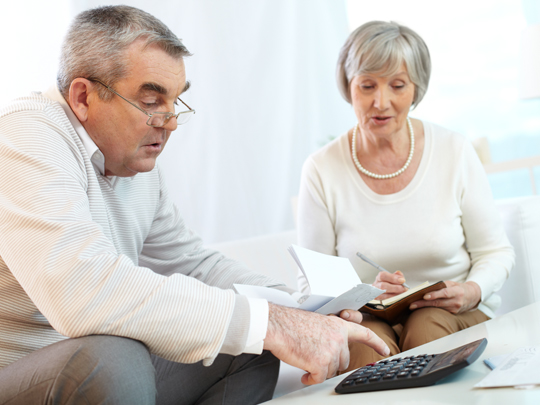 Applications for a Lasting Power of Attorney (LPA) are projected to rise to 330,000 during 2015 compared to just 80,000 a year when they were launched in 2007. Head of Wills and Probate, Linda Cummins explains why Lasting Powers of Attorney are being increasingly taken up.

“A Lasting Power of Attorney is a legal document where the individual setting up the LPA (the donor) appoints an Attorney to look after their affairs or make decisions on their behalf if the individual (donor) is unable to do so. There are two types: a Property and Financial LPA and a Health and Welfare LPA.

“Having a Lasting Power of Attorney means that should the unexpected happen, such as suffering a stroke or a serious accident and the donor became unable to manage their financial affairs or make arrangements for their health and welfare their appointed attorney would take charge of the situation. Without a Lasting Power of Attorney no one would have an automatic right or ability to do this and instead family members would have to rely upon the Court of Protection to address these issues. Proceeding through the Court of Protection can involve considerable expense and uncertainty.

“With an ageing population and the increased financial freedoms arising from the pension changes earlier this year more and more people are seeing the benefits of an LPA. Equity Release is becoming even more commonplace as a route to retirement income and an LPA can be invaluable if further drawdowns are to be taken after a loss of capacity.

“With 14,250 applications a year to the Court of Protection in the last three years it’s clear there is some way to go in getting out the message of the value of an LPA. However the increase in those choosing to make an LPA is a strong step in the right direction!”