Homeowners make £15,000 more on remortgage than two years ago, research has found. 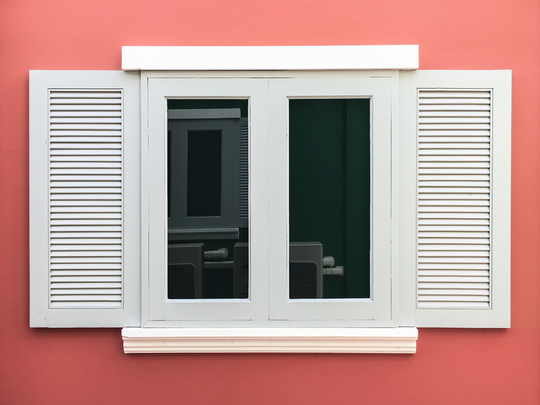 Homeowners across England and Wales, on average, remortgaged for around £15,000 more in 2016, than they did two years ago, new research from My Home Move has found.

After analysing more than 10,000 remortgage records between 2014 and 2016, My Home Move discovered that those in the East Midlands borrowed almost double the amount in 2016; while those in the East of England, Home Counties, North West, South East and Wales also increased their debt compared to two years ago.

“It seems very much to be the case that homeowners are taking advantage of the many ‘cheap’ remortgage deals that have become available in the past few years.

“The good news is, thanks to the Bank of England base rate cut in August, these great deals should stay on the market for some time to come. Indeed, with low interest rates at the moment, using a mortgage to borrow money can be a smart move.

“In fact, research has showed that most people are unaware of how much money they could be saving through remortgage - the average saving is £96 monthly - or £2,300 across the life of a two-year fixed term on a £100,000 mortgage.”