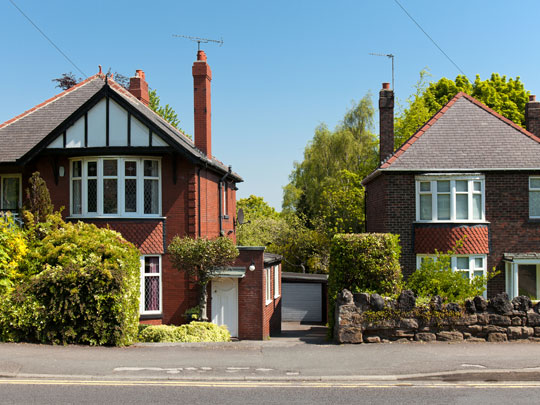 The government has this week made the surprising announcement that it is planning mandatory licencing for all landlords. These plans were revealed in a speech outlining the government’s plans to control immigration.

David Cameron reportedly said: ‘For the first time we’ve had landlords checking whether their tenants are here legally. ….now we’ve got a majority, we will roll it out nationwide, and we’ll change the rules so landlords can evict illegal immigrants more quickly.’ The National Landlords Association (NLA) has questioned some of the logistics that this would require however.

In particular questions have been asked about council funding for licence enforcement. There have been calls for the Treasury to allow councils to keep the proceeds of fines for prosecutions so they have the financial resources available to properly enforce licensing. The NLA has also expressed concerns about the requirement on landlords to take responsibility for checking the immigration status of tenants and they’ve proposed a review of the pilot in the West Midlands before rolling the scheme out nationally.

“When you look at wider market statistics – it’s recently been reported that the private rented sector is expected to grow to 5.5 million by 2020 – 20% of the total housing stock (the Kent Reliance reports that the PRS currently accounts for 18% of all housing stock) then this move towards mandatory licencing by the government will indeed present a challenge to councils in its enforcement. What’s clear however is the confidence in the PRS sector is carrying on unabated as both new and existing landlords continue to purchase buy to let property.”

Update 27th May from the National Landlords Association (NLA), "the proposal for a mandatory licensing regime relates to homes of multiple occupation (HMOs) or 'shared housing’ only".