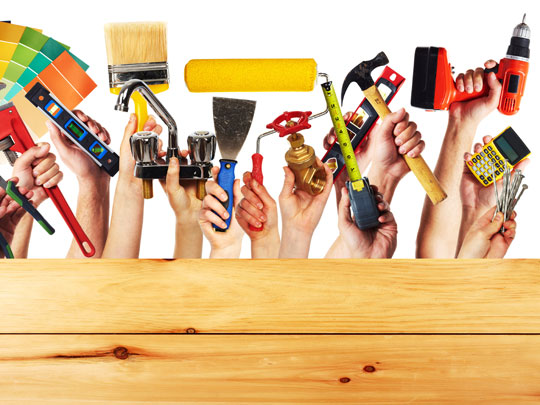 Poorly executed home improvements could significantly reduce the value of your home, according to a new survey conducted by TrustMark, the Government-endorsed “find a tradesman” scheme.

The average home in England loses £30,800 because of shoddy DIY attempts while London properties lose nearly double that at £60,149.

Some of the most off-putting DIY disasters include:

While nine out of 10 potential buyers would put in a lower offer as a result of poor DIY, more than half would actually be put off completely.

“While it may be satisfying to ‘do it yourself’ it is important to ensure any home improvements are executed to the highest of standards or face the financial repercussions.

“From a buyer’s point of view, people’s inclination to try and save money by doing the job themselves may be more than just aesthetically unappealing; they could prove to be dangerous particularly if they involve something like the electrics. This is another reason why it is essential to have a proper survey done when buying a house.”