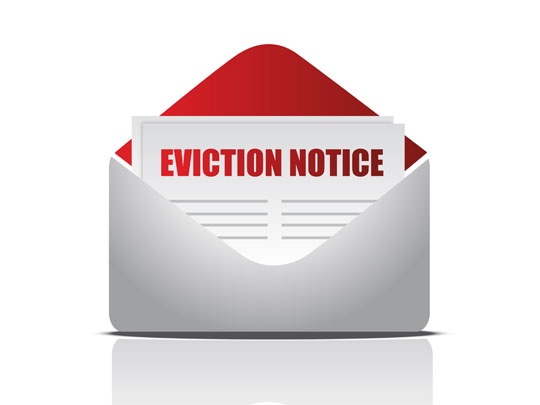 A private member’s bill which would deny landlords the ability to regain possession of their property for six months after receiving a notice from their local authority to improve their property has failed to pass through the House of Commons.

Instead Members of Parliament have called for ‘much better data’ on the scale of so-called retaliatory, or revenge, evictions.

After examining the ‘bewildering variety of data’ MPs were left unsure if legislation was ‘necessarily the best tool’ or if new restrictions were even really needed.

‘If critics were to be believed then every landlord would be a money grabbing, cold hearted fat cat who couldn’t care less about the health and safety of their tenants when, in truth, this is far from the case.

“I’m very pleased that MPs have been able to see beyond this hyperbole – for both the sake of landlords and tenants.

“The proposal put forward is incredibly short sighted and would do little to solve this apparent problem. By that I mean it would not force a rogue landlord to improve standards and instead leave tenants in potentially unsafe properties for a longer period of time!

“When it comes to a decision as big as this, a decision that could dramatically affect the entire private rental sector, it’s great that MPs have chosen to take time to carefully consider the true facts of the case rather than succumb to peer pressure.”