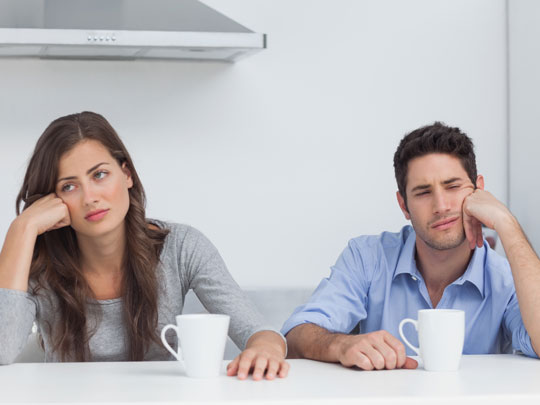 Clydesdale customers are facing up to a four month delay before receiving a response to their PPI claim, following an investigation by the Financial Conduct Authority.

This significant delay is over double the statutory time limit imposed by the FCA.

The bank has apologised to the delay which appears to be partly due to staffing levels but predominantly due to the lender being instructed to reopen many cases which were automatically rejected ‘due to the passage of time’; Clydesdale closed any case dating back more than six or seven years in accordance to data protection.

“When it comes to the PPI mis selling scandal much of the focus has been on the major banks, particularly Lloyds and Barclays. However there are thousands of PPI claims against smaller banks such as Clydesdale which should not be forgotten.

“I am pleased that the FCA has exposed on this bad practice- a trick that even the major banks haven’t tried to pull!

“The downside however is that PPI claims involving Clydesdale will take longer than average as the bank plays catch up. Don’t let this deter you from making a PPI claim though; in my opinion it’s better to receive money that’s rightly yours eventually than not at all.”