A Year in Review at GWlegal 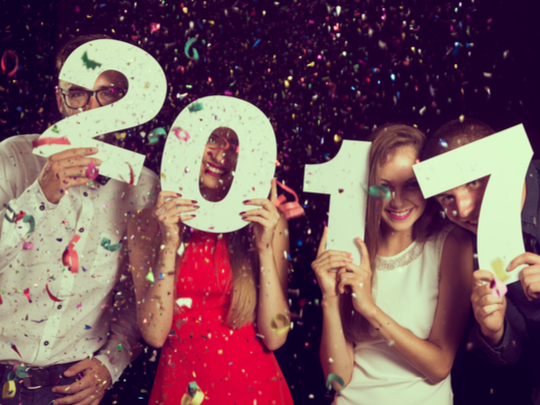 Here at GWlegal, we’ve rebranded, moved office and lined up a bunch of exciting new developments to be announced soon. A whirlwind, to say the least.

Here are some of the biggest moments we had.

While we began 2017 as Goldsmith Williams Solicitors, we enter the New Year as GWlegal. We welcomed a new name, logo, website and overall look.

We’re fortunate that our modern new brand (largely due to the fantastic work done by our in-house IT and marketing teams, if we do say so ourselves) has been very well received, in the property, personal injury, financial claims and wills & probate fields as well as the larger legal sphere.

Plenty, and I mean plenty, of forward-planning, lots of social media, marketing efforts of all kinds and a very busy IT department was all crucial the success of the rebrand.

We continue to spread the word about GWlegal – A National Firm with Local Values – and what we represent.

Because as if a complete rebrand wasn’t enough, we also moved from the historic Mersey Chambers to a modern, custom-built office space in 2017.

The move to 20 Chapel Street in the heart of the Liverpool commercial district reflected the firm’s contemporary and developing approach to client services.

It’s also super pretty – our Director of Operations Adele Whittle is basically an interior designer in her spare time.

In May, we cracked open a bottle of bubbly as our partner Eddie Goldsmith won the ‘Business Leader’ award, in the conveyancing category, at the 2017 British Specialist Lending Awards. The awards recognised “the stand out achievements of the most deserving individuals in the specialist sector of the UK Mortgage industry”. Three cheers for Eddie!

June was a very uncertain month. During this year’s General Election, neither the Conservatives nor Labour reached an overall majority. But here at GWlegal, we strived to reassure our clients that their legal services would remain top-class.

As Christmas approached, the sales team geared up to launch our gift to introducers – we reintroduced our popular £250 and £500 cashback for remortgage . We also launched a new sale and purchase deal, offering a combined legal fee of £800+Vat and disbs. Twitter and LinkedIn, given their strong B2B usage, were invaluable in spreading the word.

Christmas and the festive season

Our ‘Solicitors Aren’t Scrooges’ campaign across social media set out to prove that our staff are among the most festive. Want to find out more? Follow us on Twitter @GWlegal

Merry Christmas, all! We look forward to working with you in the New Year.