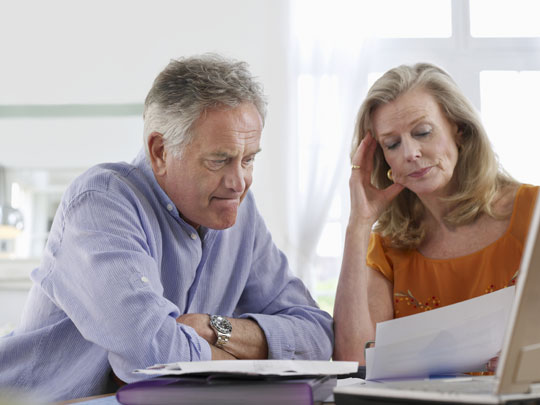 Recent research has revealed that virtually the whole of the UK population (93%) are unprepared for retirement yet many have expectations of a pension income of £42,000 despite that fact that this exceeds the new pension lifetime allowance.

Whilst there has been significant change in the pensions landscape in the last 12 months with the introduction of new pension freedoms, that doesn’t appear to have sparked greater interest and engagement amongst the public at large in pension planning. Indeed in a recent survey half of all respondents had never reviewed their retirement plans and more than half had never checked the performance of their retirement savings. Less than 38 percent of the respondents felt confident about retiring at their chosen age.

Meanwhile another survey showed that it’s not just proactive interest in pension planning that’s lacking – it’s also having sufficient savings to fund a retirement income. In this survey only 24% of participants felt fully financially prepared to fund their retirement whilst 20% had never contributed at all to any pension scheme.

“The findings of these surveys are consistent with the trend we’ve been experiencing in the last few years. As Equity Release lawyers we see so often that people are choosing to release property equity to fund their retirement years.

“There have been significant increases in the take up of Equity Release and whilst in part this can be explained by an ageing population there is, I feel, significant evidence to show that for many people Equity Release is now an accepted part of pension planning for those in retirement.”