What Is The Best Area To Live In The UK? 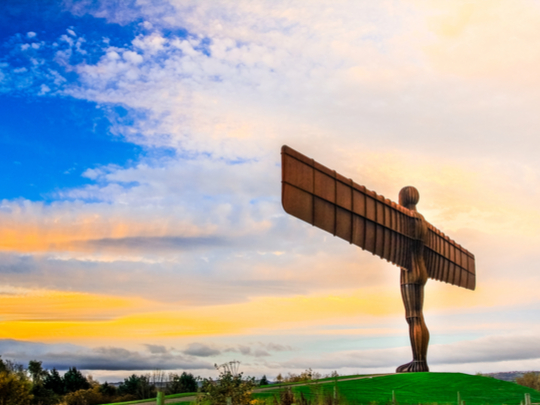 Homeowners in London are ditching the capital in favour of the Midlands and the north of England at a record pace, new research has suggested.

Research by agents Hamptons International found the proportion of Londoners leaving the capital for northern England or the Midlands had tripled since 2010.

More than 30,000 Londoners sold their homes to move out of the capital in the first half of 2018, Hamptons said. That is a rise of 16% compared to the same period last year.

Homeowners are choosing to sell their London properties - usually purchased by those surveyed at around £424,610, just enough to buy, for example, a two-bed flat above a shop in east London - to buy bigger and better homes elsewhere in the country. That same money in Birmingham, for instance, would get you a large detached house in a good suburb. Likewise, the stamp duty paid further up north would be just over £5,300. In the south, property buyers are looking at about £14,780 of stamp duty fees when purchasing a detached home.

Reasons listed by those surveyed for ditching the capital in favour for other UK locations included:

Percentage of London leavers going to each region and the average amount they spend on a property:

“I am not at all surprised by these latest research findings that more Londoners than ever are choosing to leave the capital in favour of the north and midlands.

“There is no doubt that the capital is becoming increasingly expensive and out-of-reach for most, and with so much to offer in more affordable parts of the country, I expect this trend will not be a fleeting one.”

Check out our article:

Why are we the best conveyancing solicitors for you?