This is England’s most exclusive seaside town 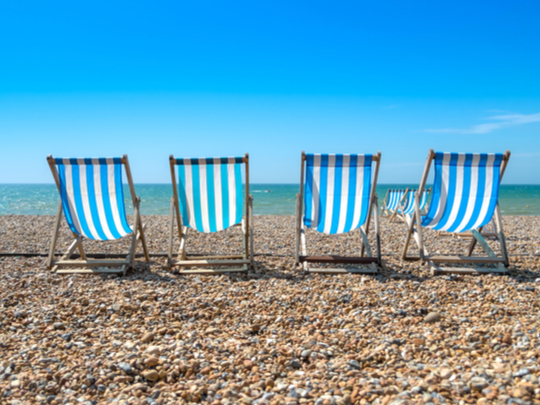 Sandbanks in Dorset, Britain’s Mayfair-on-Sea, has again been named the most expensive seaside town in the country, according to data from mortgage lender Halifax.

The average price of a home on the peninsula – home to former Premier League managers and millionaire businessmen – is just more than £664,000.

Next in price is sailing hotspot of Salcombe, further along the south coast in Devon. Here the average house price is £618,000.

However, the data also revealed that the price of a sea view is lagging behind the wider UK housing market. House prices in Britain’s seaside towns have jumped by a quarter over the past decade to an average of £227,000 compared with £181,000 in 2007. At a wider national level, however, prices have risen 30% to £266,000.

Here are the most expensive seaside towns, with the average house price in 2017, according to Halifax: