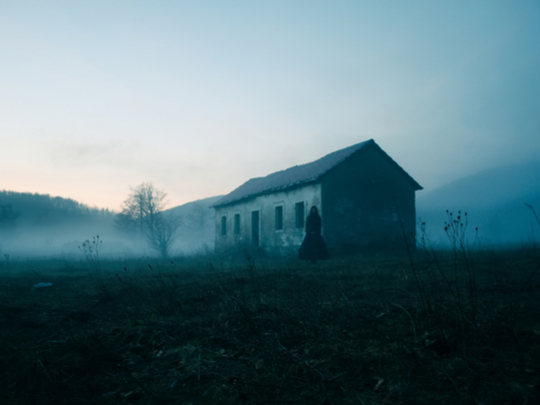 The spookiest time of the year is finally here - Halloween!

Given property is our primary cup of tea here at GWlegal (we have been in the conveyancing field for almost 35 years!), we have a soft spot for all things house-related.

As such, we thought it was only appropriate to sum up some of our favourite scary houses across the UK and even the world… should you be interested in a scary day trip (or at least spooky Google search) ahead of All Hallow’s Eve!

I’m buying a house! What should I do next?

Whether it’s haunted or not, the team at GWlegal is well equipped to deal with conveyancing processes of all kinds. We do after all have almost 35 years’ experience in the property field!