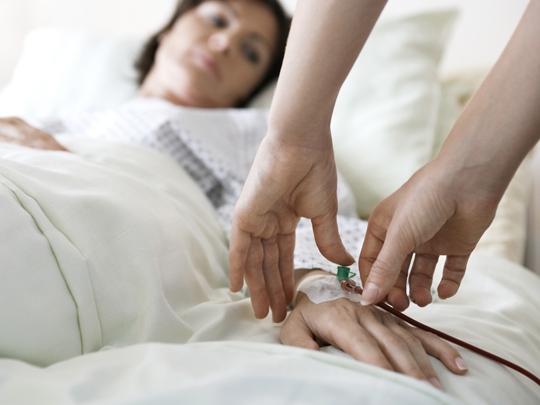 Payment protection insurance was mis sold to millions of unsuspecting customers. Whilst there is no excusing this behaviour which has so far cost lenders £22bn, there are concerns that these actions could not only cost direct customers but have long term financial implications on millions of homeowners after a study revealed that over half of all mortgage holders do not have any form of protection in place should they become too ill to work.

According to research, 5.2m people (52%) do not have a plan in place to cover their mortgage repayments should they be out of work from more than three months. Of these a quarter know someone who has struggled to pay their mortgage due to illness.

Over a third has, at least, given it some thought. However 1.8m admitted to never having considered the possibility.

“The PPI mis selling scandal has done nothing to help improve customer’s perception of banks. In fact I don’t think it’s too big a leap to say that the mistrust created from PPI mis selling has directly contributed and severely mudded the water about these types of protection products.

“The ironic thing is, as a product, payment protection insurance was never really the issue; the problem was the manner in which was sold, well mis sold! I would hate to think that people are not taking out adequate protection and risking their homes due to the bad behaviour of lenders.”

Paul and his team are helping thousands of people make a claim for mis sold payment protection insurance as well as recovering costs for other mis sold financial products such as packaged bank accounts – all on a no win no fee basis. Click here to talk about a potential claim.