The power of advertising: Ad causes 500 road accidents in a day 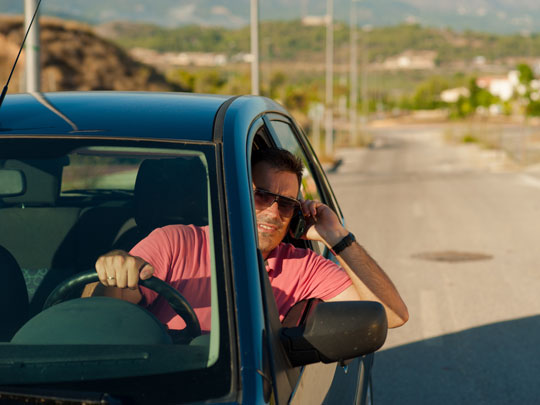 A Russian advertising campaign is alleged to have caused over 500 road traffic accidents in a day.

The advert which adorned the side of 30 trucks featured a woman’s breasts with the slogan ‘They Attract’ across her nipples.

However as the trucks drove around Moscow drivers became so distracted that they crashed into each other. There were 517 road accidents reported in total.

Ildar Yuriev was one motorist involved in an accident caused by the advert:

“I was on my way to a business meeting when I saw this truck with a huge photo of breasts on its side go by. Then I was hit by the car who said he had been distracted by the truck.”

AdvTruck.ru, the company who ran the advert, said they were trying to promote a new advertising format:

“We were trying to draw attention to this new format with this campaign. In all cases of accidents, the car owners will receive compensation costs from us that aren’t covered by their insurance.”

Police patrols were sent out to round up the advertising trucks and prevent any further road traffic accidents.