The PI Reforms: Three reasons you should be concerned 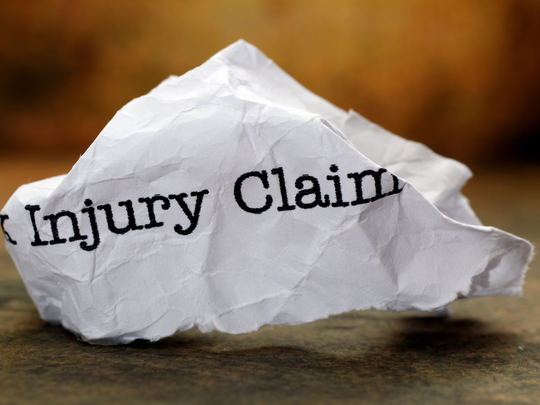 By Adele Whittle, Director of Operations at Goldsmith Williams Solicitors

As the dust settles on what has been a very telling few weeks, a few undeniable facts have emerged…

1) If you need a favour…or seven from the Government, it pays to be a member of the insurance sector!

The Ministry of Justice (MoJ) reviewed and considered the 625 consultation responses it received on PI reform in just seven weeks. Decision made, just like that. The outcome? In the main, exactly what the insurers asked for!

Interesting that the insurance sector was granted meetings with the Government almost immediately upon hearing that other changes to PI law could have a negative impact on its profits. That is, changes to discount rates – or the way single lump sum payments are calculated for people suffering very serious, often life changing personal injuries.

Reducing the discount rate (which accounts for the fact, if invested properly, a pay-out should be fair to the claimant in the long-run) from 2.5% to 0.75% will mean insurance companies have to pay out significantly more, and rightly so.

This is a fair and just change to the law, which has not kept up with changing economic circumstances, and should now ensure victims of personal injury get what they are entitled too. It is often the case that the sums effected are to be used for treatment, rehabilitation and care so it is crucial that the amounts are at the right level.

However, there are signs already that the Government may be back-tracking on its promises of legislative change, with Philip Hammond clearing his schedule for insurance bosses.

Well, at least claimants had 24-hours to be hopeful!

Did anyone ever really believe insurance premiums would be cut by £40? The insurers were already back tracking on this prior to the discount rate announcement!

It is now being reported that the average car insurance premium could increase by up to £75 a year. Meanwhile, drivers aged over 65 could face an extra £300 charge. Young drivers could also be heavy hit.

3) Whiplash is real, yet the Government doesn’t seem to agree

More and more anecdotes detailing the horrible aftermath of whiplash-related injuries are being broadcast across the media.

In a recent Telegraph article, Maria Fitzpatrick claims her life was “hell” as she begged medical staff and insurance companies to take her whiplash symptoms, which impact her years later, to take her seriously. In the end, Maria takes an inadequate pay-out.

This was before the compensation reforms.

Whiplash is a real condition recognised by the NHS, yet the Government doesn’t seem to believe so or want to assist the people that genuinely suffer as a result of whiplash.

At the end of the day, it is innocent victims of accidents that will lose out.