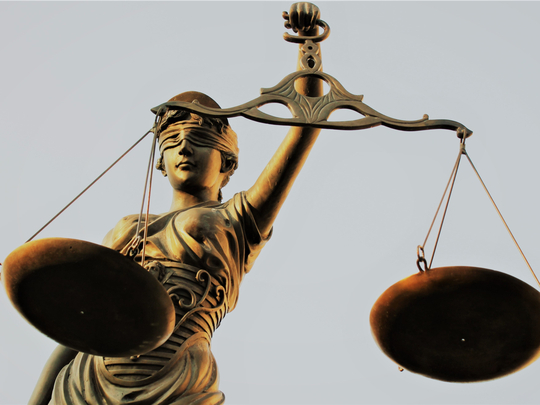 The justification behind the Government's whiplash compensation reforms is laughable, writes Director of Operations at Goldsmith Williams Solicitors Adele Whittle...

According to the NHS, whiplash can impact on a person’s ability to function for months or even longer.

It can result in neck pain, tenderness and/or stiffness including difficulty moving your head; headaches; muscle spasms; pain in the shoulders and arms. That’s not to mention continual ‘pins and needles’ sensations, dizziness, memory loss, poor concentration, tiredness and irritability. In some cases, depression and anxiety can ensue. As such, it can be difficult to carry out your usual activities such as going to work and looking after loved ones.

The Government would rather have you believe that many medical conditions caused my car accidents, more or less, do not exist or are not serious enough to warrant reasonable compensation. That a “crackdown on the compensation culture epidemic” (which has been proven not to exist by Access to Justice and others) is imperative – sooner rather than later it would seem.

Less than seven weeks after its consultation on the issue closed, the Ministry of Justice (MoJ) has announced, that the small claims limit will rise to £5,000 for road traffic accident- (RTA) related injuries and to £2,000 for other personal injury (PI) claims. No doubt the insurance industry is delighted!

Seven weeks is amazing considering the MoJ had 625 responses to consider and, bearing in mind, was considering momentous changes to the way our legal system operates.

There will be a fixed tariff to cap whiplash compensation pay-outs, substantially reducing the amount of compensation that claimants are entitled to. In addition, any other RTA-related injury, valued at under £5k, which in my opinion includes injuries that the public would not describe as ‘minor’, will not attract legal costs, meaning access to independent legal advice will be heavily restricted and members of the public will be expected to take their own cases to the small claims courts as litigants in person. This will no doubt also result in claimants having to deal with their own liability disputes in court, which is a consequence of these reforms that is very rarely given any airtime but will become a real issue.

Stamping out fraudulent claims has also been a reason for these reforms, however does anyone really believe that removing solicitors from this process will have that effect ? I would suggest it will likely achieve the opposite.

Don’t worry though, the benefit to us all is that insurance premiums will fall! Really? The ABI is already back-tracking in this regard as we all expected. I fully agree with the opinion expressed by The Association of Personal Injury Lawyers. It is “deluded” to believe that insurance premiums will fall as a result of removing “fair compensation”.

“Expensive motor repairs and repeated hikes in insurance premium tax are both major factors in the cost of motor premiums, yet the government is fanatical about supressing the right to claim for legit imate injuries instead,” its president Neil Sugarman has rightly said.

Today, the sector is trying to comfort itself by claiming, ‘it could have been worse’. No doubt, that’s true.

But at the end of the day, we cannot detract from the fact that everyone, except the insurance companies, loses out with these reforms, none more so than the innocent victims of road traffic accidents.