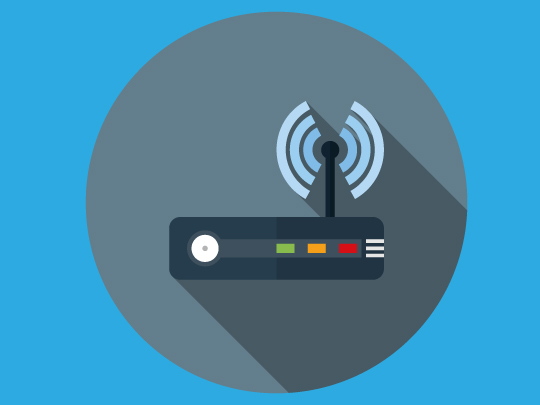 Following the news that TalkTalk suffered a severe customer data breach, it is understood that personal information including bank account details have been leaked to cybercriminals and many customers have fallen victim to having their bank accounts emptied or money taken without consent. TalkTalk has admitted that it had not encrypted customer data, but also noted that it was not legally obliged to do so. Where does this leave TalkTalk’s 4 million customers who have suffered loss or may still be at potential risk of loss?

Prevent or minimise your chance of loss

It is not yet clear whether or not TalkTalk was in breach of the Data Protection Act 1998. TalkTalk maintains its stance that, even though it did not encrypt personal data, it was not in breach of the Act because it was a criminal attack. However, the seventh principle of the Data Protection Act states: “Appropriate technical and organisational measures shall be taken against unauthorised or unlawful processing of personal data and against accidental loss or destruction of, or damage to, personal data.” There is therefore an argument that sensitive customer data should have been encrypted and therefore useless to cybercriminals in the event of a data hack. the Information Commissioner’s Office will decide TalkTalk’s fate in due course.

If the Information Commissioner’s Office determines that TalkTalk did breach the Data Protection Act, any customers who suffered loss by having their bank account emptied will have the right to claim compensation from TalkTalk.

If you purchased the service within the last 30 days, under the Consumer Rights Act you have the right to reject the service and in most cases get a full refund.

In the wake of the data breach, TalkTalk said that its normal terms and conditions applied. However, on Monday 26 October, its website was updated to say that "in the unlikely event that money is stolen from a customer's bank account as a direct result of the cyber-attack (rather than as a result of any other information given out by a customer) then as a gesture of goodwill, on a case by case basis, we will waive termination fees”. In order to be eligible for consideration to leave without an early termination fee, you must meet the following criteria: