Rejected PPI claims to be reopened 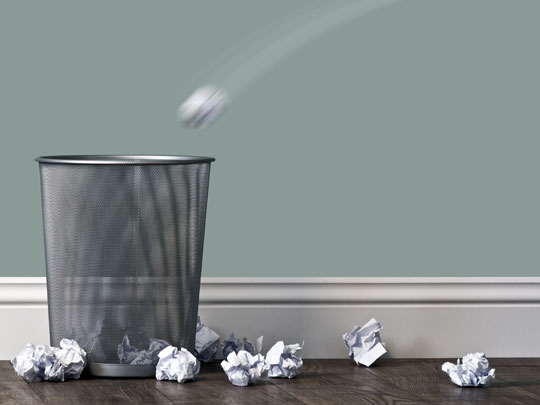 Unless you’ve been hiding under that proverbial rock for the past four years, chances are you’re fully aware of the payment protection insurance (PPI) mis selling scandal. Yet despite having all this time to settle claims, the scandal continues and, following a review by the Financial Conduct Authority (FCA), looks set to remain for some time yet.

After an extensive review of the handling of PPI complaints, banks, credit card providers and personal loan companies have been instructed to reassess more than 2.5million cases which may have been either unfairly rejected or paid too little redress to.

“The PPI scandal never ceases to amaze me but yet I find myself stunned that, after being given the opportunity to right a significant wrong, it now appears banks have duped customers once again. I am particularly astounded by Martin Wheatley’s justification on the matter:

“Making sure anybody previously mis-sold PPI is treated fairly now, and paid redress where its due, is an important step in rebuilding trust in financial institutions. In around two and a half million complaints this was not the necessarily the case so, at our request, firms will be looking at these complaints again.

“This process is now working well; in just over three years £16bn has been put back into the pocket of the consumer – that is unprecedented. Given the enormity of the exercise it is no surprise that there have been some issues along the way but our approach is delivering a good result for consumers.”

“I only have one question to this response – Why only now are clients being treated fairly? Why only now is the process working well? OK that was two questions but you know what I mean. Why only now?

“Given that we’re talking about a huge number of complaints and not the odd one or two I would doubt this restores any consumer faith in financial institutions. In fact I would predict it has the opposite effect after lenders rejected the chance to put things right.

“So now they are re-contacting clients to try and remedy the situation. However the phrase ‘fool me once’ springs to mind. Fool me once, shame on you. Shame me twice, fool on me. I would therefore encourage anyone who had a claim for mis sold PPI rejected or feels they did not receive adequate compensation to contact our experienced team.”