Reclaim money from Christmas past 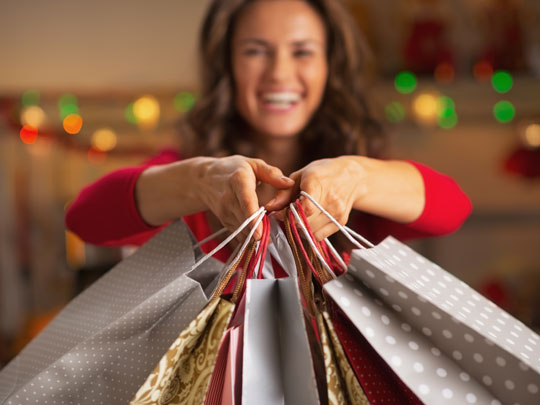 With only eight Sunday’s left until Christmas 2014 many people are understandably starting to turn their attention towards the festive period. We just hope those faint sound of sleigh bells will remind the 11,000 Farepak customers that they are still owed a share of a £1million victim pot.

Farepak, the Christmas saving scheme, went bust back in 2006 resulting in 120,000 customers losing a collective £40million. While customers were unable to recover all their losses, they were still able to make a claim and recover part of their shortfall. However more than 11,000 people have never cashed their cheque.

Can I still get my money back?

While it is surprising that so many customers have not cashed in their refund, there could be a number of reasons behind it:

If any of these circumstances mirror yours, don’t worry as you can still get your share of the compensation pot providing you/they:

If you meet both of these credentials then you need to email the claimant’s name and address to EAIPS.Unclaimed@insolvency.gsi.gov.uk or write to:

A full list of names of customers who are owed money has been given to the Insolvency Service in 2013 so if you were registered and lodged a complaint then your name should be on that list and you will be able to get what you are owed with minimal hassle.

If you are claiming on behalf of someone who has passed away, you will need to provide a copy of the death certificate and evidence that this money has been left to you.

How long, how much?

There are no time limits to make a claim for Farepak compensation although after June 2019 the Insolvency Service will hand over any unclaimed funds to the Treasury. Despite this it will still be responsible for resolving any outstanding claims.

Is it too late to submit a claim?