PPI mis selling far from being put to bed 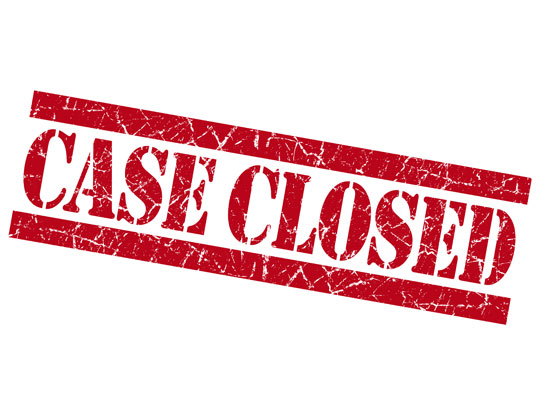 Payment protection insurance claims may have dipped in the first six months of the year but complaints made against HBOS have risen by 46 per cent with the majority relating to mis sold PPI.

Halifax and Royal Bank of Scotland – part of Lloyds Banking Group - have received 265,640 complaints in the first half of the year; 76 per cent of which were concerning PPI mis selling. Complaints against Lloyds Bank also increased from 214,395 to 215,871.

“We may have seen an overall dip in PPI complaints but this mis selling scandal is far from resolved. Despite fewer claims, lenders are still receiving 18,750 complaints every single working day!

“Recent investigations by the BBC and FCA have done nothing to improve consumer trust towards financial institutes and the rise in complaints against HBOS shows people are running out of patience.

“The longer this goes on the more suspicious people get and the more they start to question the bank’s overall credibility. That’s why, as part of our service to our PPI clients, we now conduct a full financial review to check for any unknown PPI policies as well as mis sold packaged bank accounts.”