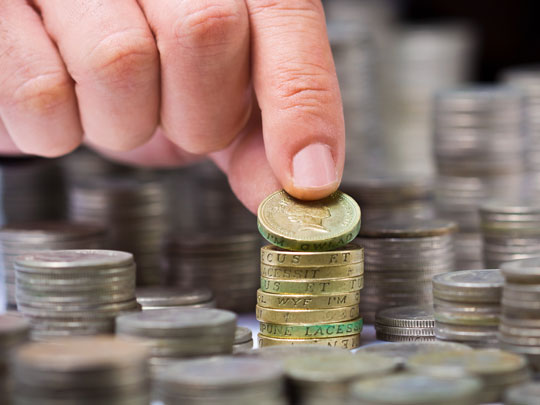 Over the last year around 100,000 people have up either an individual voluntary arrangement (IVA), a debt relief order (DRO) or declared themselves bankrupt in a bid to escape debt. Whichever route an individual chooses to manage their debt problem any pay-out that the debtor receives must be shared with all creditors – this includes any reclaim for mis sold PPI as the mis selling was in the past. Indeed, insolvency practitioners are legally obliged to recoup any money that could help repay creditors and so their pursuit of any claims for mis sold payment protection insurance are inevitable, particularly because otherwise the creditors could take action against the insolvency practitioner.

A significant problem arises when there are delays in the payment of compensation for mis sold PPI. For example anyone who has an IVA to repay their debt and who has an outstanding claim for PPI mis selling cannot be issued with an IVA completion certificate even when all other repayments to creditors have been met. Those people find themselves trapped in debt.

“The impact of the PPI mis selling scandal is wider than many people realise. Anyone who is trapped in an IVA can’t get on with the rest of their lives – they may need to move house, say for work related reasons, and find they can’t get a mortgage.

“As if being mis sold payment protection insurance isn’t bad enough, for these cash strapped families the delays in compensation settlements aren’t just causing further financial difficulties but they’re also in some cases causing people to put their lives on hold. The banks need to take note – their delays, in some cases, are ruining people’s lives!”