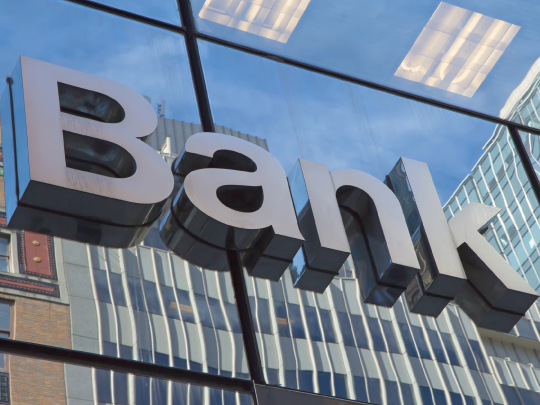 MoneySavingExpert.com and Which wrote a joint letter to the Financial Conduct Authority (FCA) over the summer to express ‘serious concern’ about reports in the media that the FCA was considering introducing a time bar to limit the time to reclaim mis sold PPI. Solicitor Paul Cahill considers how likely this is and what action anyone who’s yet to reclaim mis sold PPI should take.

“From the media reports I’ve read there doesn’t seem to be a particular cut-off date that’s in discussion, rather a general concern that one might be imposed. Rumours such as this have been around for as long as the mis sold PPI scandal has been around. These rumours reached a peak in January 2013 when a number of newspapers ran reports that the banks were pushing for a cut-off date for complaints about PPI mis selling.

“MSE and Which based their argument on the fact that none of the banks have agreed to proactively contact all their customers known to have been mis sold PPI and therefore it would be inappropriate to restrict people’s opportunity to reclaim mis sold PPI, particularly since some consumers find that reclaiming is far from easy. Inappropriate hurdles can be put in the way of many claimants including unfairly rejecting genuine claimants or the banks using technical rules to substantiate lower payouts.

“Obtaining fair compensation for PPI mis selling is hard enough without limiting the overall time to reclaim mis sold PPI! Anyone who’s yet to take action should do so now!”