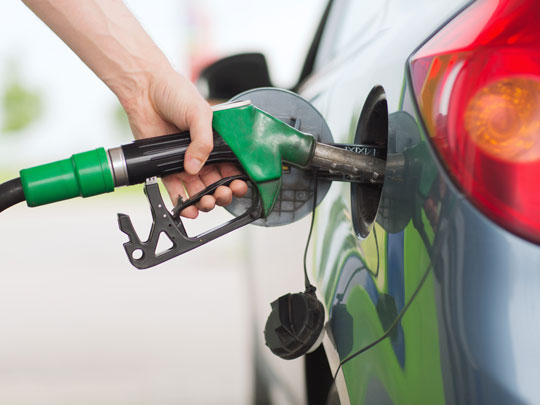 The war between insurers and the personal injury industry has been far from a silent affair. Insurers have been more than vocal when it comes to laying blame for increasing insurance premiums at the feet of personal injury claims. However personal injury solicitor, Kevin Smith, believes the latest news that premiums have now risen due to declining petrol prices suggests insurers are far from the innocent parties in all this:

“According to comparison website Confused.com, motorists saw their insurance premiums increase by 2 per cent during the last three months of 2014. The reason? Because cheaper fuel means more people on the road which in turn increases the chances of road traffic accidents. And here we thought the drop in petrol prices is a good thing!

“I’m not denying there could be a correlation between increased traffic levels and road accidents; logically it makes sense. However for those of us in the personal injury industry this sounds all too familiar… insurers finding a way to squeeze just that bit more out of motorists because of events that are ‘out of their control’.

“Prior to (and post) LASPO insurers repeatedly blamed personal injury solicitors and claims management companies for driving up the cost of insurance by ‘ambulance chasing’ potential claims. However past surveys have shown that accident victims were more likely to be contacted by an insurance company about pursuing a claim than a lawyer or CMC!

“Yet despite being responsible for a vast majority of the claims they so publically criticised, insurers have continued to try and find ways to squeeze personal injury specialists out of the market. Many firms have folded as a result of the drastic cut in fees and those that are surviving are doing so by deducting their costs from the client’s damages. In other words, accident victims are losing out.

“We’ve always supported the overarching aim of LASPO – to rid the industry of fraudulent claims. We have just never been convinced by the manner in which it has and is being implemented – at the potential expense of genuine accident victims.

“As a motorist myself who loves paying just over a quid for petrol I just hope that cheaper fuel is not the next thing to be taken away.”