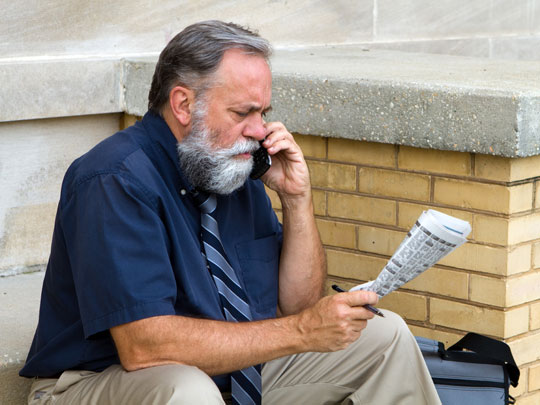 The number of people remaining in employment beyond state pension age has increased, according to retirement specialist LV=.

While many older employers who continue to work do so out of choice, 49 per cent feel they must keep working in order to boost their retirement finances.

There has also been a significant rise in the number of retirees returning to work. Approximately one million people have ‘unretired’ and re-entered the workplace and, of those who have, nearly half (49%) did so for financial reasons.

Richard Espley is the Head of Equity Release at Goldsmith Williams:

“Undoubtedly there are many people due to retire who want to stay in work; many simply enjoy their jobs while others wish to remain active or to ‘have a purpose’ and, if that’s the case, then great. My concern lies with those who have no other choice but to keep on working.

“The average pension pot is currently just shy of £18,000 which is a fraction of what a retiree actually needs and therefore people may have to keep on bringing in a wage for as long as possible.

“Equity release however can offer older workers a solution by allowing them to release some of the value of their property and support their retirement income.”