Outdated beliefs preventing homeowners from having a comfortable retirement 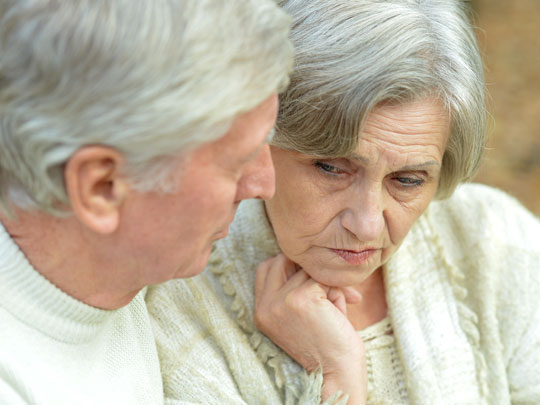 A lack of understanding about equity release is stopping homeowners from enjoying the benefits, according to Aviva.

According to a recent survey only 15 per cent of over 55s said they would consider taking out an equity release plan despite over a third claiming to see how it could be of benefit to them.

A staggering 82 per cent professed to have a ‘strong overall understanding of equity release’ yet over a quarter believed that, if they took out a plan, they would have to sell their home.

Richard Espley is the Head of Equity Release at Goldsmith Williams. He believes this contradictory and outdated view could have significant financial implications on many retirees:

“Latest figures have shown that the average pension pot is £17,700. Add that to the average length of retirement – 20 years – and you’re looking at an annual retirement income of £885 or £73.75 a month. That barely covers your utility bills.

“An increasing number of retirees now need an additional income alongside their pension and savings and given that many are sitting on a sizeable asset with their property it’s only logical to utilise some of this equity.

“Equity release has come a long way over recent years. Now fully regulated, plans also come with a ‘no negative equity’ guarantee so homeowners can be confident knowing they will not be leaving behind any debt. I encourage any homeowner who has concerns surrounding their retirement finances to speak to a specialist equity release adviser who can help explain the true nature of equity release.”