OPINION: Take away whiplash claims, take away our rights 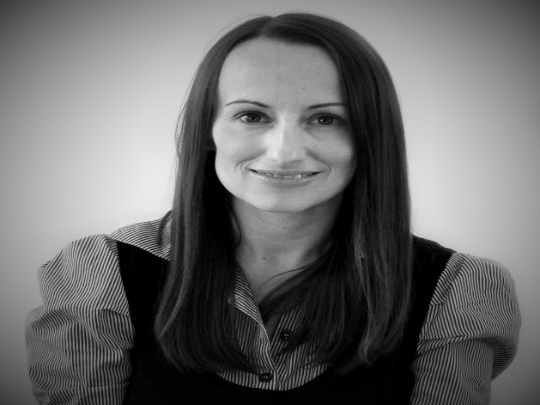 People have been injured through no fault of their own from time immemorial and the modern legal system, for decades now, has recognised the need to compensate those who have been genuinely affected by injury.

To take the right to claim compensation away is, quite simply, a violation of our basic rights.

If you are genuinely injured in an accident that isn’t your fault, why shouldn’t you be compensated? After all, personal injury can have a lasting impact on ones’ life, well beyond a collision that caused it.

That is why it is so concerning to hear how serious the Ministry of Justice is about removing the motorist’s fundamental right to claim certain types of compensation. Of course, we are talking in particular about whiplash. The Government hopes to ban damages for whiplash, or at the very least, cap them.

What is the logic behind such a ban? According to the Government, it has something to do with this country’s “compensation culture”. Stigmatic terms such as “ambulance chasing” are often thrown around.

According to recent media reports on the issue, whiplash claims have risen by 50% over the last decade, whereas the number of road accidents has fallen.

However, action groups such as Access to Justice (A2J), for instance, claim the absolute opposite. On its website, A2J says: “It needs to be restated time and again that there is no compensation culture, only a media and public perception this is the case. Every one of the many studies looking at this has revealed the overall number of cases is stable or falling and found no such phenomenon actually exists.”

We concur with the latter.

Access to justice is the cornerstone of our democratic society. To remove our right to rightfully claim compensation – to let our government bow down to the wishes of the insurance industry – is a scary prospect.

If that take this right away, then what next?

There are a number of alarming scenarios that could arise once the right to claim compensation for whiplash is removed. There is the likelihood of under-compensation or claimants having no one to fight for them in a liability dispute. Do people really trust their insurance company to fight for them?

Now, the Government has said that millions of motorists could see their car insurance premiums reduced as a result of these proposed compensation cuts. Well, most people will take that promise with a pinch of salt.

At the end of the day, the issue here is access to justice. We are all entitled to claim the compensation that is rightfully ours if we are injured through no fault of our own.

What sort of precedent does taking this right away set?