One in five homeowners would consider equity release, research reveals 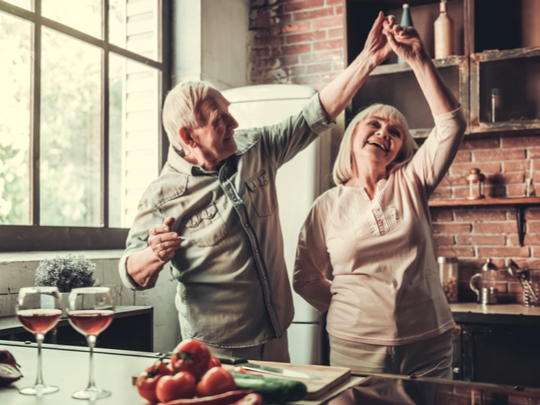 New research has revealed that as many as one in five homeowners would consider equity release to unlock cash secured in their homes.

The survey from lender Legal and General uncovered that, of the 2,500 consumers surveyed, 18% would consider accessing their housing wealth through equity release in the future.

Three percent said they had considered doing so in the past.

In addition, 3% said they already had used equity release or, a ‘lifetime mortgage’ as it’s often referred to as.

Based on Office for National Statistics home ownership figures, this suggests around 2.55 million homeowners would consider using equity release in the future with a combined 900,000 having already accessed the product or considered it.

These impressive figures come after it was last year announced that the equity release sector had broken the £3bn barrier.

There are predictions the sector could be worth £5bn by 2020.

As people live longer and seek better lifestyles in retirement, the popularity of equity release certainly looks set to only increase.

With an estimated £1.5trn of property wealth in the hands of those aged over 55 in Britain, this trend could also be welcome news for the national economy.

Anecdotal evidence also suggests that many older homeowners are using equity release as a means of gifting early inheritances, so children and loved ones can hop onto the property ladder.

Whatever your reason for considering equity release, it is always important to seek professional advice before entering into any legal agreement.