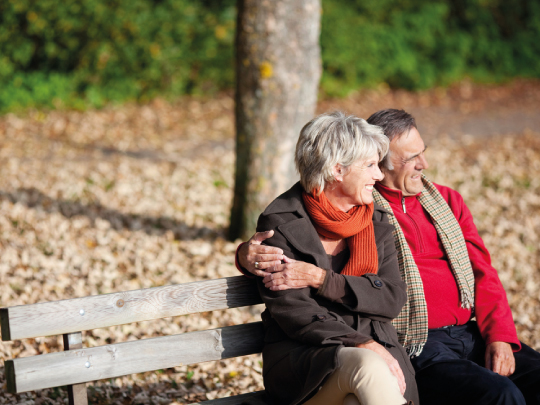 According to recent research the number of homeowners using Equity Release to pay down an interest-only mortgage has tripled year on year since 2014. The tougher affordability criteria brought in as part of the Mortgage Market Review has meant that older homeowners are finding it more difficult to remortgage due to their age.

“The Mortgage Market Review in Spring 2014 introduced much stricter rules to assess people’s mortgage applications and in particular their ability to afford to repay their loan. This has meant that older homeowners looking to remortgage are now often experiencing difficulties in securing a new deal. Many of these homeowners are older than the traditional retirement age and so will be considered too old for a remortgage.

“This situation is compounded as, according to the Financial Conduct Authority (FCA), around 600,000 interest-only loans will reach the end of their term by 2020 and the FCA has estimated that approximately half of these – 300,000 have no means of repaying those loans. Many of these 300,000 homeowners will have no means to clear their debt other than to sell their home and use some of the funds to repay their debt, whilst using the remainder of their funds to buy a new (smaller) home. That approach won’t suit everyone and that’s where Equity Release has gained popularity.

“Equity Release can be used as a means to repay the loan whilst the homeowner remains in their home. Older homeowners with properties that are now worth more than when purchased can release property equity and use that to repay their interest only mortgage debt whilst continuing to live in their own home.”