Next generation of retirees expect to be worse off 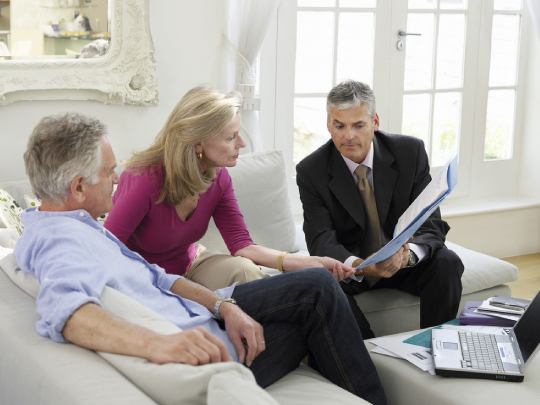 “Many people’s finances have been adversely affected by the recession and their pension savings haven’t accumulated as they would have wished. The research includes some examples of this – 49% of the next generation of retirees have paused their pension contributions during their working life and of these 11% have stopped making contributions for more than 10 years and 20% for between 3 and 10 years. Further, the research shows that expectations regarding pension income have reduced and people are being realistic about the impact this will have on their lifestyle and standard of living.

“People do have some other choices to fund their retirement years and potentially improve their standard of living. With the increase in property values many people could benefit from Equity Release. Homeowners have the opportunity to release property equity and use the funds to supplement their pension and so can enjoy a more comfortable and fulfilling retirement.”