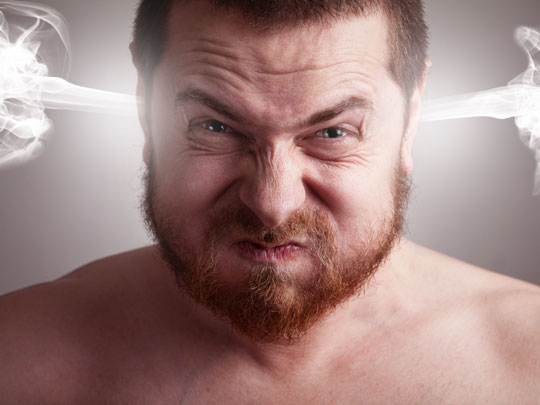 Returning from his Christmas break, Head of GW LET Rob Denman was up and raring to go. But after reading the latest onslaught of landlords, forget raring he’s roaring!

“I guess it was too much to ask for the stroke of midnight to fall on New Year’s Eve and common sense to start to prevail amongst the private rental sector critics. In fact it feels like some critics have made it their New Year’s resolution to crank up the heat even further on private landlords.

“Coming back into work this week there have been a couple of stories which caught my rolling eyes regarding rent controls and indefinite tenancies.

“The campaign group referenced the New Era Estate in Hackney which saw a rent increase of nearly 200% last year. Clearly a very shocking and appalling headline that seemingly forgets to mention the fact rents were significantly below market levels to begin with.

“I’m not saying rent controls can’t play a part in the private rental sector. What I do believe is any implementation of this nature must be carefully considered and benefit both tenants and landlords, not just one. I’m reading a lot, as we all have been, about an impending base rate rise which could see mortgage repayments increase by 25 per cent. I’m fearful for a landlord who relies on rent to cover their mortgage payments. If a base rate rise caused their mortgage to spike and they are unable to adequately increase the rent in line with this rise due to a cap, how is that fair?

“Whilst we’re on the subject of rent controls why not give some ‘control’ back to the landlord. Reading some of the commentary regarding the poll I learnt that in Germany landlords have access to tenant’s bank account and can withdraw the rent if the tenant fails to pay. This is worlds apart to our system where a landlord has to twiddle their thumbs for two months before they can even begin to act should a tenant fall into rent arrears. Imagine how that would go down!

“It would go down as well as the idea of indefinite tenancies has done with me! Why not just say to a landlord, yes you may own and pay for this property but you have no say when it comes to it. For example you may wish to sell it, maybe you’ve fallen into financial difficulty and need to sell it to raise some cash to support your family, but sorry the tenants are very happy there so guess its bread and water for you. Or just sell your own home, that’s an option!

“These naïve ideas of improvement will only do one thing – drive good honest landlords out of the private rental market thus decreasing supply even further and leaving tenants in a far worse position than they are now.”