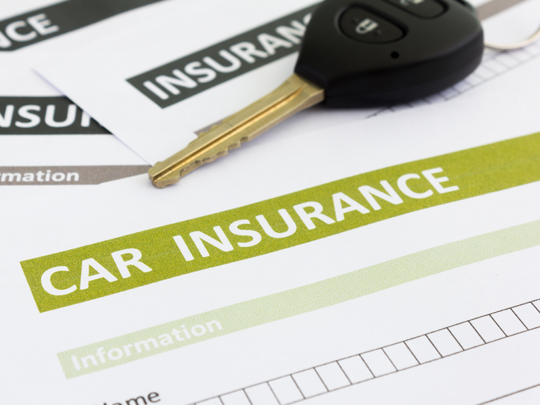 Insurance industry data surrounding claims costs, premium revenue and road accidents has revealed that, collectively insurers had made an saving of £6.68billion whilst motorists have paid out £353million more in premiums. Both road accidents and claims costs have decreased as have the number of claims registered.

“For as long as I can remember accident claims, particularly whiplash and fraud, have been blamed for rising insurance premiums. The industry has seen significant change since 2010 with legal costs being significantly slashed and the concern has been insurers saying they will pass on savings to their policyholders, but then not following through with it. What these latest figures show is that despite a decreasing number of road accidents and compensation claims, insurers continue to increase their insurance premiums and fail to pass on the promised savings to motorists.

“The government, lobbied and backed by the insurers, are now seeking to ban claims for low-level injury/whiplash claims and raise the small claims limit which itself would be a massive injustice to victims of road traffic accidents. This is on the basis the insurers, once again, promise to pass on the savings to their policyholders – suggesting £40-£50 per year. This is how it is ‘sold’ to the public.

“What the public is not told is that insurers have failed to pass on savings in the past and the government have said they will not police the insurers to ensure the savings made by the proposed changes are actually passed on. If recent history tells us anything it is that this will not happen.

“Insurance premiums continue to rise despite these massive savings and, low and behold, the proposed savings of £40-£50 is almost the exact figure which the average motor insurance premium recently went up by due to an increase in Insurance Premium Tax introduced by the government.

“Not only are motorists losing out in regards to their premiums, they are being hoodwinked in to believing they will benefit when in fact they will probably be worse off! - and this is before they find out that if proposed changes are brought in they may well not be able to claim compensation for genuine injuries suffered or afford to instruct a solicitor to help fight the insurers, overcome the inevitable hurdles insurers will put in place and dispute the unreasonable offers they almost always make to genuine accident victims.

“Goldsmith Williams first voiced its concerns when the personal injury industry ‘reforms’ were introduced. We believed the changes would minimise the amount of compensation paid out to accident victims. It seems we were right.”