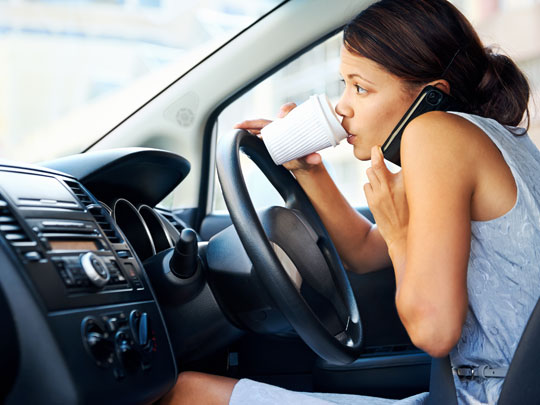 Over half of UK motorists believe the penalty for using a mobile phone whilst driving should be more severe, according to a recent survey by British Car Auctions (BCA).

The current penalty is a £100 fine and three points on the driving licence. This does not appear to deter drivers with a staggering 95 per cent of road users having seen a fellow driving using a mobile phone behind the wheel.

Yet despite being frustrated by this dangerous driving behaviour and calling for higher penalties, 42 per cent of those surveyed admitted to using a handheld mobile whilst driving themselves. 27 per cent admitted texting, 13 per cent to taking a photo and 6 per cent have checked social media behind the wheel.

“Sometimes it feels like we miss our mobile phones more than our loved ones! We’re constantly checking, uploading, posting at every opportunity. But this attachment is a dangerous one, particularly when it’s occurring behind the wheel.

“You are four times more likely to crash and cause a road traffic accident if you use a mobile phone whilst driving as your reaction times are significantly delayed.”