Most British people are not saving enough for retirement 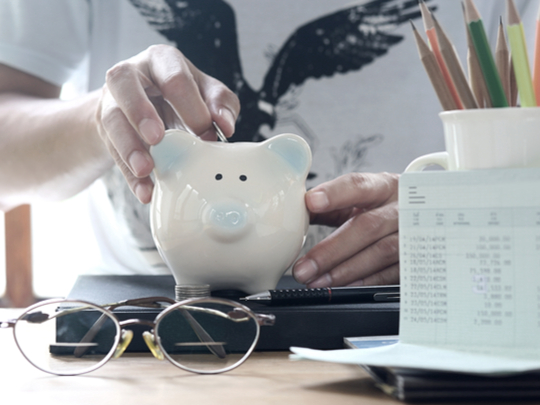 Britons are failing to make appropriate provisions for retirement, compared to people in Germany, France, Switzerland or Austria, research has found.

This is despite people being more aware of their own role in providing for the cost of retirement, independent financial advisor Chase de Vere claims.

The research found that while UK consumers were aware of their role in providing for the cost of their retirement, with almost two thirds (62%) believing the individual retiree was responsible, a mere 36% of the 1,000 consumers (aged 35+) questioned had accumulated savings.

In contrast, in Europe, where just more than half (54%) of respondents felt the individual should primarily provide for their retirement, an average of 43% across the four countries had build up a savings pot.

Despite this, those in the UK planned to retire earlier on average than their European counterparts.

“Indeed, many people are using equity release as a means of funding their lifestyles once they hit 55.

“While saving towards retirement throughout ones’ entire working life isn’t to be discouraged, it is reassuring to know, if you own a property, there could be alternate finances available to help you as you age.“

Equity release gives you the opportunity to release funds from your property whilst continuing to live there. At a time when the cost of living is continuing to stretch the majority of household budgets, equity release could provide a valuable funding tool for homeowners who:

• Live in the England or Wales