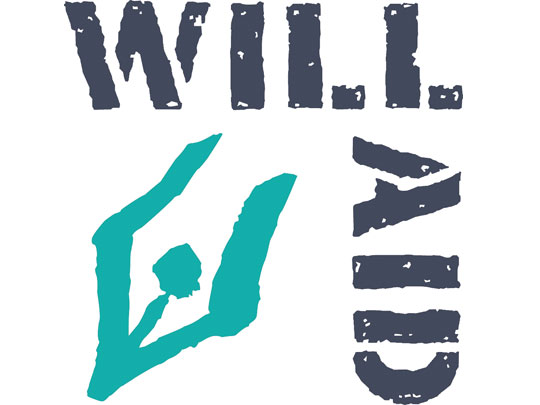 There’s just over a week to go until we enter December. While this, for many, marks the start of the festive period, it also signifies the end of Will Aid’s Write a Will Appeal 2014.

We’ve already had a great take up to this year’s appeal. However we still have availability for people looking to support the campaign and protect their loved ones at the same time.

For the last 25 years, Will Aid has supported some of the world’s leading charities and helped them continue to do the fantastic they do to help those in need. Through their Make a Will scheme they have raised millions.

How does it work?

Simply contact our Wills team and say you wish to make a Will and support Will Aid. Our experienced and qualified solicitors will then work with you to make your Will as well as discussing any additional protection you may need such Lasting Powers of Attorney or particularly Trusts^ to add to your Will.

Then, when you would usually pay for our services, we’re asking you to instead make a donation to Will Aid and support its nine notable charities. Suggested minimum donations are £95 for a Single Will and £150 for Couples Wills, which are typically less than the cost of a standard Will.

“We understand the prospect of writing a Will does not rank as highly as it should on people’s to-do lists. There are many reasons for this; one of the most common is that people simply don’t want to think about a time when they are no longer here.

“Initiatives such as Will Aid can help people to take that step by placing the emphasis on supporting some wonderful charities.”

^Not included in Will Aid donation