Is the FCA playing fair? 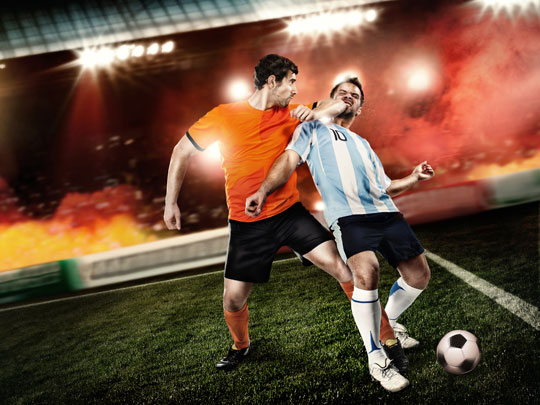 The Financial Conduct Authority (FCA) has faced a torrent of financial scandals since it was established but with rumours of severe understaffing and harsh criticism of the lack of transparency surrounding its interest rate swaps redress scheme, is the FCA up to the task? Simon Cottrell evaluates:

“We, like many of our peers, have always been sceptical about the redress scheme for interest rate swaps mis selling, particularly the FCA’S classification that it is a ‘non legalistic process’. This implies affected businesses do not need the assistance or expertise of a legal professional, that their best interests are at the heart of the scheme, but sadly this has not been the case.

“The playing field has never been a level one; the review process was agreed between the FCA and the banks, the details of which are not disclosed to victims. Redress levels were merely described as ‘fair and reasonable’ but no exact definition of this ever being forthcoming. As a result businesses seeking redress are left relying on the goodwill of their lender - all, on the advice of the FCA, without independent legal representation.

“Now, as the first waves of claims finally begin to settle, this tactic is being re-adopted into the approach for phase two of the process - the recovering of consequential losses.

“Businesses are not only discouraged from making a subsequent claim for consequential losses but those that rightly do pursue a claim are, in my opinion, being duped for a second time. Lenders are using the ambiguity of these costs – ranging from tangible costs such as bank charges and litigation fees to less concrete costs like missed business opportunities – to their advantage, offering a pitiful amount in redress or rejecting them outright.

“While this all appears pretty damning, as a lawyer I like to hear both sides of a story so it is only right to give some air time to the FCA. In a recent article by Financial Reporter the FCA talked about its awareness to ‘make this redress scheme independent’ and how it set about to achieve this:

“That is why we put in place third party reviewers, who answer to us, to looking individually at each case and make a final decision on what redress is offered.”

“What it fails to mention is that the independent reviewers were appointed by the lenders. For me that pretty much sums the entire scheme up!”