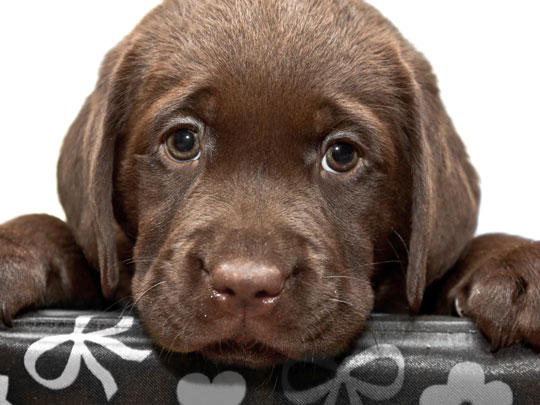 News that Lloyds Banking Group is to axe 9000 job in order to pay its £11.3 billion payment protection insurance bill undoubtedly demonstrates how big the scandal truly is. However could this announcement be designed to pull at the heart strings of potential PPI claimants and dissuade them from pursuing a claim?

Lloyds are the biggest culprit of PPI mis selling, setting aside near to half of the total compensation bill. As a result it is now looking at ways to cut costs as well as simplify the business and be more efficient.

In addition to the 10 per cent workforce cull, the state-backed bank has confirmed it will close 150 of its branches.

Solicitor Paul Cahill however wants to make sure people don’t take unnecessary pity on the lender and deny themselves the money they are owed:

“When it comes to PPI, lenders only have themselves to blame. They knowingly mis sold payment protection insurance to customers who could not use it, did not want it or, worse still, had absolutely no knowledge of it!

“The bill they face now simply indicates how much money they took from customers. It is only right they repay every penny and face the consequences of their actions. If they don’t, this behaviour will keep happening.

“For anyone who is on the fence about claiming let’s not forget that top bosses did not forgo their end of year bonus despite a mounting PPI bill; 2013-14 bonuses for Lloyds Banking Group were alleged to total more than £27million.”