If you want to reduce road accidents say eye! 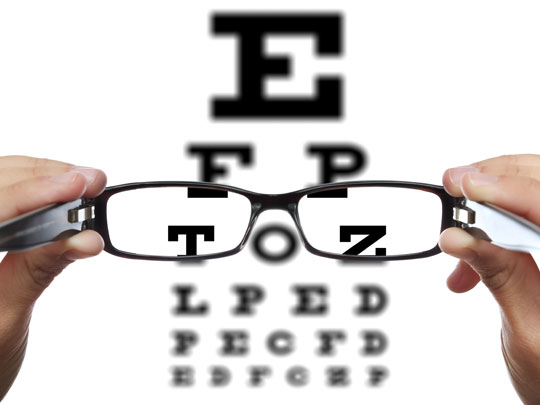 Calls for compulsory eye tests for all drivers have gained significant support from the UK public with 87 per cent now backing the move. However could such tests actually worsen the problem and further deter drivers from getting their eyes tested regularly? Kevin Smith considers:

“The statistics surrounding driver’s eye sights is nothing short of terrifying; 2900 casualties caused by poor driver vision, £6.7million in costs, 1.5million drivers admitting to never having had an eye test, one in eight drivers driving without glasses or contact lenses even though they know they need them and an estimation that up to 5million drivers would fail the licence plate test.

“So it’s safe to say something needs to be done and I’m fully behind compulsory eye tests for all drivers. I’m just worried about the potential repercussions.

“We’re already seeing a very lax attitude when it comes to our eyes; my fear is introducing a compulsory eye test will make people even less inclined to go to their opticians. Drivers could well assume that their eyes are fine having had a test, albeit up to 10 years ago, and use this as an excuse.

“You would hope that with something as serious as your eye sight, particularly as you are not only endangering yourself but others too, that drivers would get regularly checked. However I think many are far too blasé about the whole thing. By that I mean they presume, because they don’t notice any difference with their sight, they don’t actively get it checked.

“I was staggered to hear that you can actually lose up to 40 per cent of your vision before you notice any difference. 40 per cent! That’s incredible and also very worrying.

“The bottom line is, whether this compulsory 10-year eye test comes into force or not, you must have regular check-ups with your optician. It’s your responsibility as a driver.”