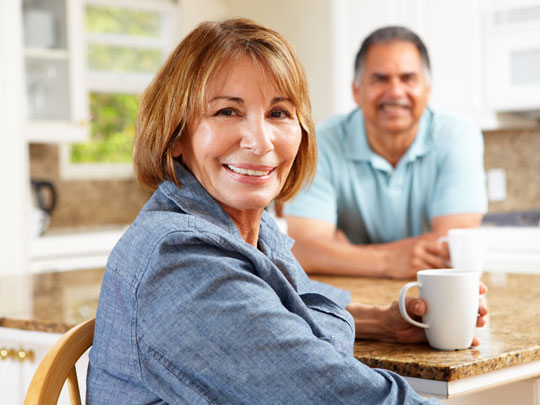 Santander has already confirmed their interest in moving into the market while Legal & General have also hinted it is considering offering equity release plans.

In addition to these Waterson has highlighted that there has been an increased interest in talks from mainstream lenders about equity release and, as a result, believes three or more lenders will launch into the sector within the next 18 months.

“This is potentially very good news for the equity release market. Despite going from strength to strength in 2014, there still remains a little apprehension surrounding the sector. Some excellent work has been done by the Equity Release Council and its members to promote safe equity release schemes with valid and recognisable safe guards in place. Protecting consumers and ensuring they obtain professional independent advice from both their financial and legal advisers is paramount.

“We will await further developments with interest. Having well known lenders on board offering consumers’ greater choice is a good thing and should benefit the growing number of cash-poor asset-rich retirees and those with limited options to repay existing borrowing.”