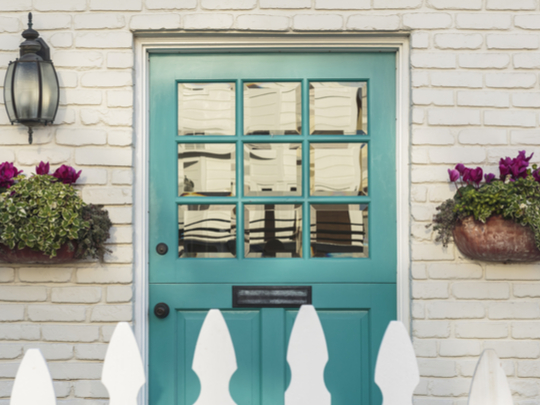 Buy-to-letters, or those hoping to enter the market in 2018, should not be put off by the challenges that arose last year. By many accounts, despite a tricky 2017, the buy-to-let market is well and truly ready to boom as we move into the first months of the New Year.

April is said to be the month to watch. The surge in activity is expected given many landlords took out two-year fixes prior to the 3% stamp duty surcharge being introduced in April 2016. As such, a significant amount of landlords will be looking to refinance in the next few months.

Furthermore, for the first time, major lenders (NatWest and some smaller building societies) are allowing first-time buyers to borrow money to buy a property to let, rather than to live in. The appeal of this sort of offer is that young people, who are priced out of their local area, can get on the property ladder in a cheaper region. Eventually, through the rental income and potentially house price growth, it may be possible for them to purchase a house of their own, in a more desirable location.

It really is a win-win situation.

At present, the government still intends to move ahead with its plans to ban letting agent fees. A new bill will, if passed, aim to reduce tenant costs by banning the often excessive fee. It should also improve transparency and prevent agents from “double-charging” landlords and tenants.

The full details of the draft Tenants Fees Bills are still being debated but, if successful, this should be good news for both landlords and tenants.

The government is also supporting longer tenancy agreements, as the norm. It wants to incentivise landlords to offer 12-month tenancies (as opposed to the common six) and ways to do this are currently being investigated.

Is this a good or bad thing for landlords? It could go either way. While landlords may have more security in that they are less likely to experience the financial strain of an unoccupied property, longer tenancy agreements could also create problems with troublesome tenants or if a landlord’s financial situation changes.

Again, one to keep an eye on.

Some proposed revisions to be made to Universal Credit in 2018 serve up some positive news for landlords. It was announced just after the Autumn Budget that, where tenants prefer their rent to be paid direct to their landlord, this will still be possible.

November of last year saw the first rate rise in a decade.

Will there be further interest rate changes in the New Year? Stay tuned….

Tax changes to the buy-to-let industry will continue to affect landlords in 2018. Landlords should be prepared for pressure to be put on their finances,  as the next phase of reduction in tax relief becomes effective.

This a complicated matter. I can’t stress enough how important it is to seek professional tax advice sooner rather than later. If you are a landlord, you will be affected.