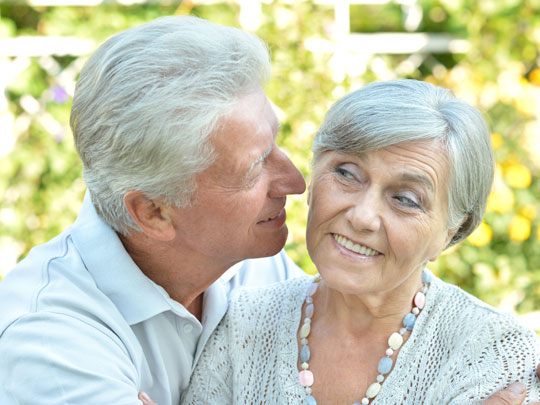 More than £300bn of property wealth is now owned by the over 55s. If those homeowners in England, Scotland and Wales took up the opportunity to release property equity, collectively they could access as much as £335bn of funds. In contrast the total borrowings through Equity Release in 2014 were £1.4bn – the potential for growth in Equity Release is therefore enormous.

Regionally £69bn of property wealth is owned by over 55s in the South East and £59bn is owned by over 55s in Greater London. Whilst historically much of the Equity Release activity has been concentrated in the south of the country this is set to change. During 2015 average house prices across the UK have started to rise and indeed growth rates in regions outside London now outstrip the growth rates in the capital itself.

According to the Halifax House Price Index property prices grew by 5.2% in Yorkshire and Humberside and by 4.2% in the South West during Quarter 1 2015. This increase in property prices and hence property values means that anyone in these regions planning to release property equity will now have an opportunity to access a larger lump sum.

“Equity Release is already experiencing record breaking growth as a sector but these figures show that there’s potential for a great deal more. With an ageing population and significant numbers of people with modest pension savings, Equity Release is becoming a popular and accepted means of enjoying a more comfortable retirement. Indeed many people take up the opportunity to release property equity during their retirement to supplement their pension payments. This trend looks set to continue and build momentum.”