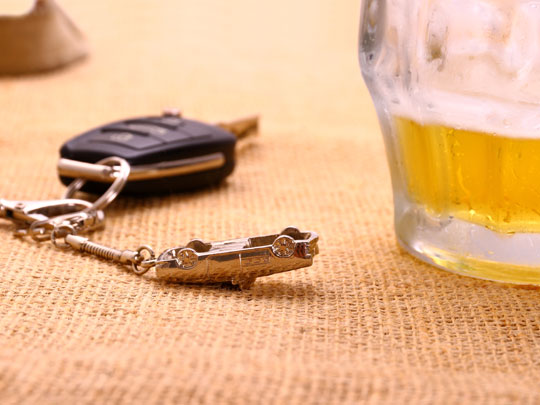 The legal drink drive limit could be reduced following plans announced by the All Parliamentary Group on Alcohol Misuse.

In an attempt to combat problem drinking as a whole, the group has called for a reduction in drink-drive limit from 80 milligrams (mg) of alcohol in 100 millilitres (ml) of blood to 50mg per 100ml.

This would mean drivers drinking a single pint of strong beer or one large glass of wine would be over the legal limit.

Drink drive accidents account for 16 per cent of all road deaths in the Britain with 280 people killed in 2012.

“Despite a significant decline in drink-drive accidents over the last 30 years there are still too many.

“The fact is our reaction to alcohol is dependent on so many things – how much you’ve eaten that day, your general health, you overall size and even how much sleep you’ve been getting. This means that, while some people will think they ‘know their limits’, there is every chance that they don’t.

“Ultimately the safest way to avoid a car accident is to adopt a zero-tolerance policy to drinking and driving.”