Government crackdown could see people pay IHT before they die 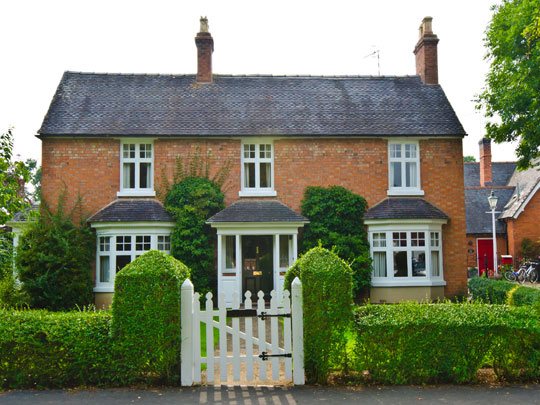 With property prices rising, the number of people liable for inheritance tax is expected to quadruple by 2018 so it’s no surprise why many are being proactive and looking for ways to minimise their potential liability. However under new government proposals this could get significantly more difficult and even see people having to pay inheritance tax before they die.

Tax evasion has been a hot topic in recent years after numerous celebrities were discovered to have invested in tax avoidance schemes. These proposed plans, currently under consultation, are an attempt to stop wealthy people from benefitting from such schemes.

Under the plans, HM Revenue and Customs would be able to make people suspected of using tax avoidance schemes , pay inheritance tax upfront. They would then be investigated to see if the arrangements are legal or not.

HMRC insists only “very small numbers” of wealthy people would be affected. However critics are concerned that many taxpayers could be treated as “guilty until proven innocent”.

“Inheritance tax can be a very emotive subject. It is therefore no surprise that these proposals have been met with a fair amount of criticism.

“However HRMC has stated it ‘does not want the new laws to affect trusts or schemes that are used legitimately in many arrangements by the vast majority of people’. This therefore places even greater importance of seeking specialist legal advice when it comes to wills and estate planning.”